Okay, so maybe our title is a little over-dramatic, but sugar-sweetened beverages have been associated with a higher death rate according to a study published in the journal Circulation. While we recommend that members of our weight loss clinic avoid sugary drinks to help them lose weight, there are even greater reasons to eliminate them altogether.

The means by which sugar leads to increased mortality is not completely understood. It may be due to higher rates of diabetes, heart disease and cancer among populations that consume these beverages. We’re not just talking about soda and soft drinks. We’re also talking about sports drinks, juices, alcoholic beverages and even some of those energy drinks, smoothies and “vitamin waters” that are actually loaded with sugar.

It’s important to remember that the results of these observational studies only imply association and not causation. Sugar-sweetened beverages may be the cause for the higher number of deaths, but it is unproven and as such, the only conclusion that can be drawn from the data that we have, is that there is an association.

That being said, it’s fairly well understood how sugar can cause damage within the body. Robert Lustig M.D., a well-known researcher in the field of nutrition has labeled sugar as a toxin, especially when ingested in the amounts that most Americans consume it. According to Dr. Lustig, the impact of sugar seems to be mediated through the liver, which triggers a cascade of harmful effects, including insulin resistance.

The most surprising fact about sugar consumption in America is that much of it comes from foods that aren’t typically sweet, such as bread products, baked goods, condiments, sauces and foods that most people generally regard as being healthy like yogurt, cereal, oatmeal and fruit juice. Keep in mind that some of the unhealthiest amounts of sugar are often found in foods labelled as “low fat” or “non fat”. The latest report shows that the average American consumes about 152 lbs of sugar per year. That’s up 50 pounds from 50 years ago.

The skinny? Opt for water, tea and naturally fruit-flavored water as much as possible.

Visit this link to learn more about our weight loss clinic. 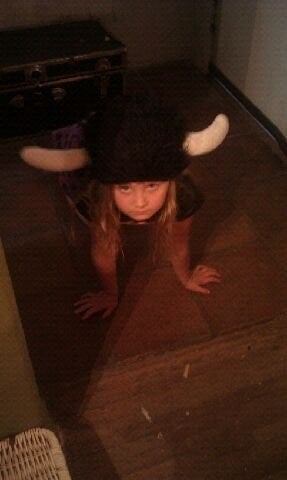 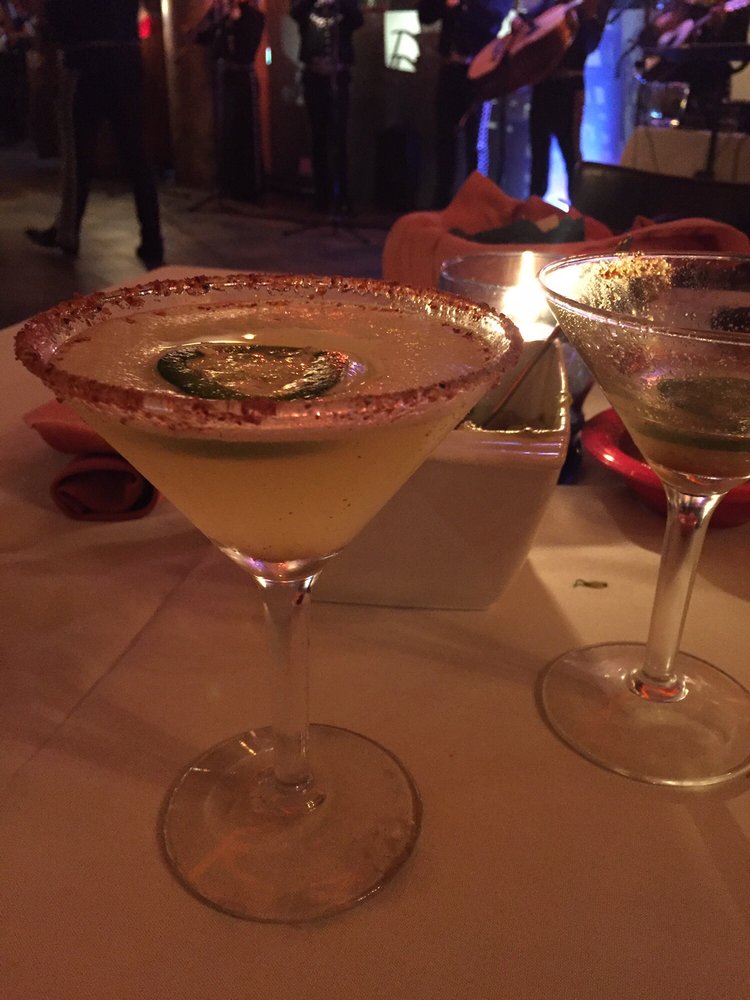 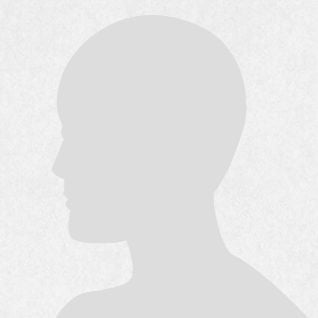